Juggling responsibilities can leave little room for a hearty, home-cooked meal, so it’s really no surprise that so many of us succumb to the neighborhood drive-thru. If you think about it though, there’s nothing keeping you from making a 5-minute pitstop right from the comforts of your own home. That’s right, instead of hitting the drive-thru, use up that same amount of time to making a nutritious smoothie instead. We already know that fast food isn’t health (1), so it’s high time we make some lifestyle changes that only help us look better, it makes us feel better on the inside, too.

The secret to making this recipe even faster is preparing the ingredients ahead of time. Make sure that the banana has been sliced and frozen, the kiwis are peeled and cut into small chunks, and you have measuring cups and spoons for the other ingredients. I like keeping my tools handy on the counter next to my blender for convenience. 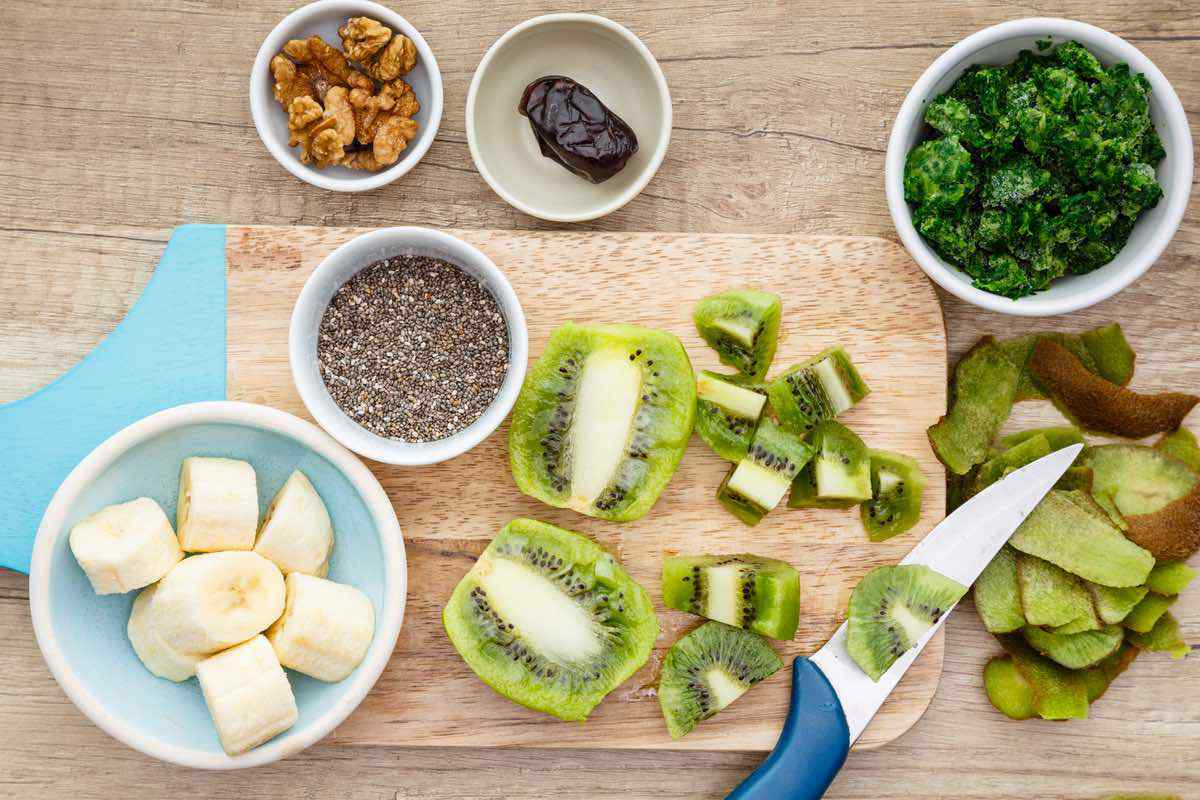 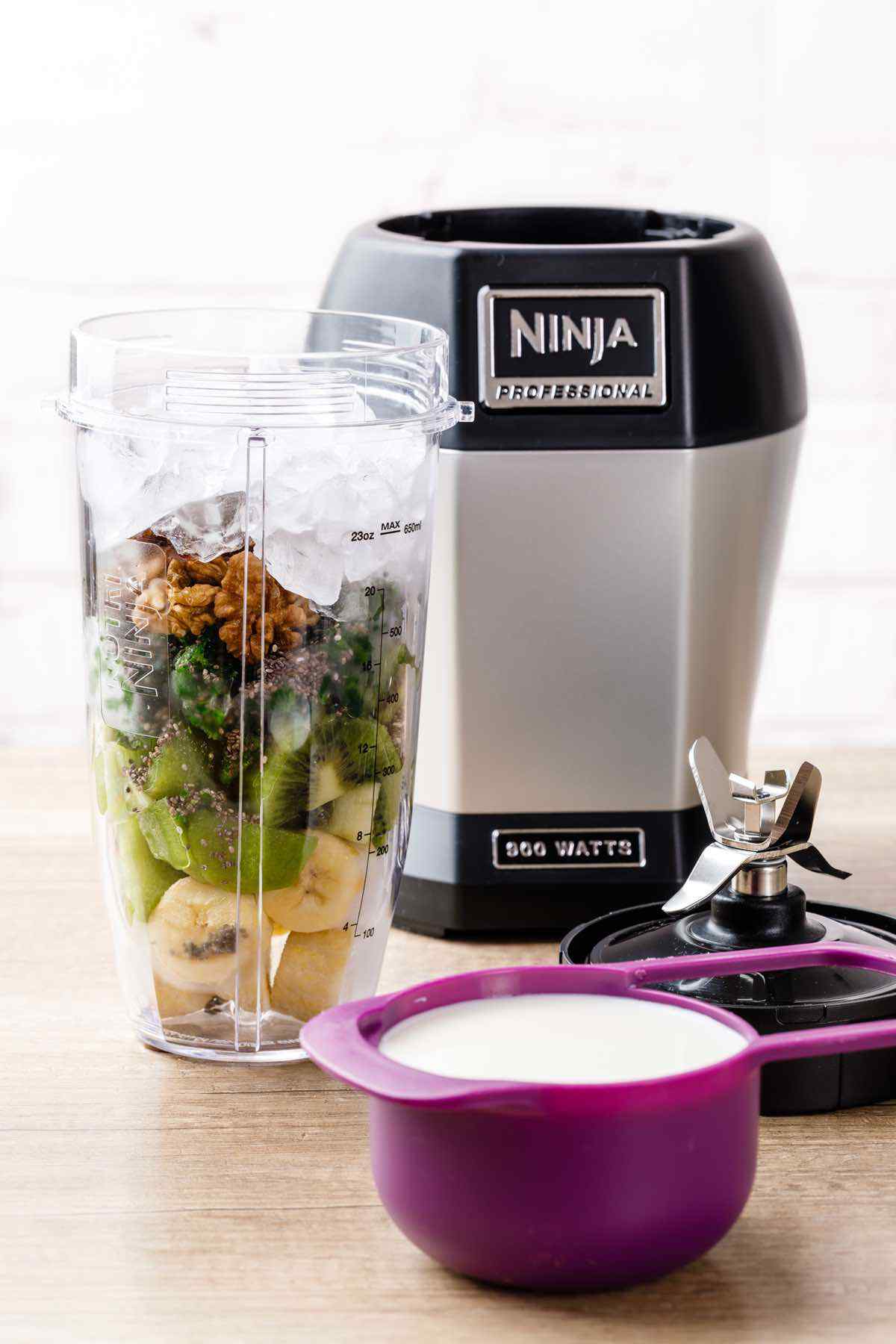 This smoothie is a game changer because it has a number of unique flavors that work well together, it’s fast, and it’s packed with essential nutrients, phytonutrients, vitamins and minerals to keep our bodies in tip-top condition. 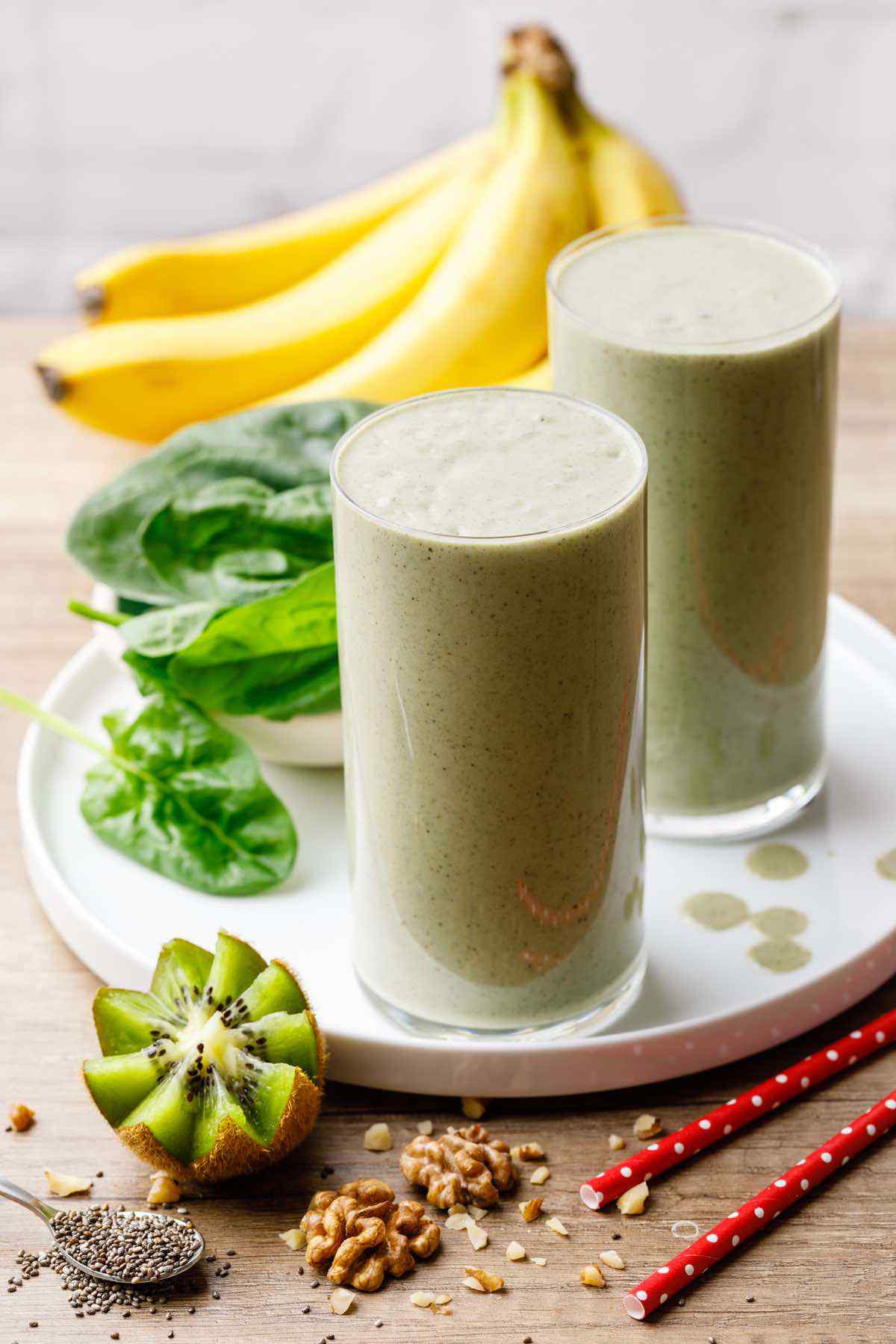 In your mini blender or regular blender, throw in 1 cup of unsweetened almond milk, ½ medium ripe banana that’s been sliced and frozen, ½ cup of frozen spinach or 1 cup of fresh spinach, 2 ripe kiwis that have been peeled and cut into small chunks, 2 tablespoons of chia seeds, 1 tablespoon of walnuts, 1 to 2 pitted fresh dates, and ½ to 1 cup of ice.

Here’s a quick tip: if you want a bit of texture in your smoothie, save some of those chia seeds for later. Once your smoothie blended, sprinkle the chia seeds on top for a bit of crunch. You could also add in some other toppings such as hemp seeds, pumpkin seeds, cacao nibs (chocolate, anyone?), ground flaxseed, and more.

Invest just a few minutes of your time in your health and you’ll find that in time, you’ll be undoing those not-so-good habits we all have. I used to hit up the drive-thru at least once a week. Now, it’s done to once a month, if at all. Not bad, eh? 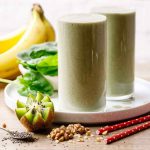