There are so many different types of diets popping up and it can be terribly confusing when deciding which one you want to follow. They all make claims that seem like they know what’s best for you so you end up trying it out for a while. How many times did you try a certain diet and fallen off the wagon because you couldn’t sustain it? Maybe it even caused some negative side effects, or you simply got bored of it? In my experience, the Paleo diet stood out among those others because it truly works, and it’s hinged on solid dietary principles.

Paleo In A Nutshell

What is the paleo diet? According to experts, the Paleolithic Diet, was the diet of our prehistoric, hunter-gatherer ancestors. Often times, this diet is also called the caveman diet. It aims to cut out all forms of processed foods that are filled with refined sugar, trans-fats, and other artificial ingredients.

According to studies, food preservatives are toxic to the body and can potentially cause allergies, the formation of carcinogenic nitrosamines, and more. (1) By replacing processed foods with fruits and vegetables, we greatly increase our consumption of micronutrients which not only protect us from the harmful effects of toxins, it also helps repair existing damage that may have been incurred in the past. Getting an adequate amount of nutrients will help boost the immune system, protect our bodies from certain illnesses, and will improve our energy levels throughout the day. Lastly, a paleo diet can help with weight management since whole foods are naturally less palatable than its processed counterparts, which can help reduce overall caloric intake. 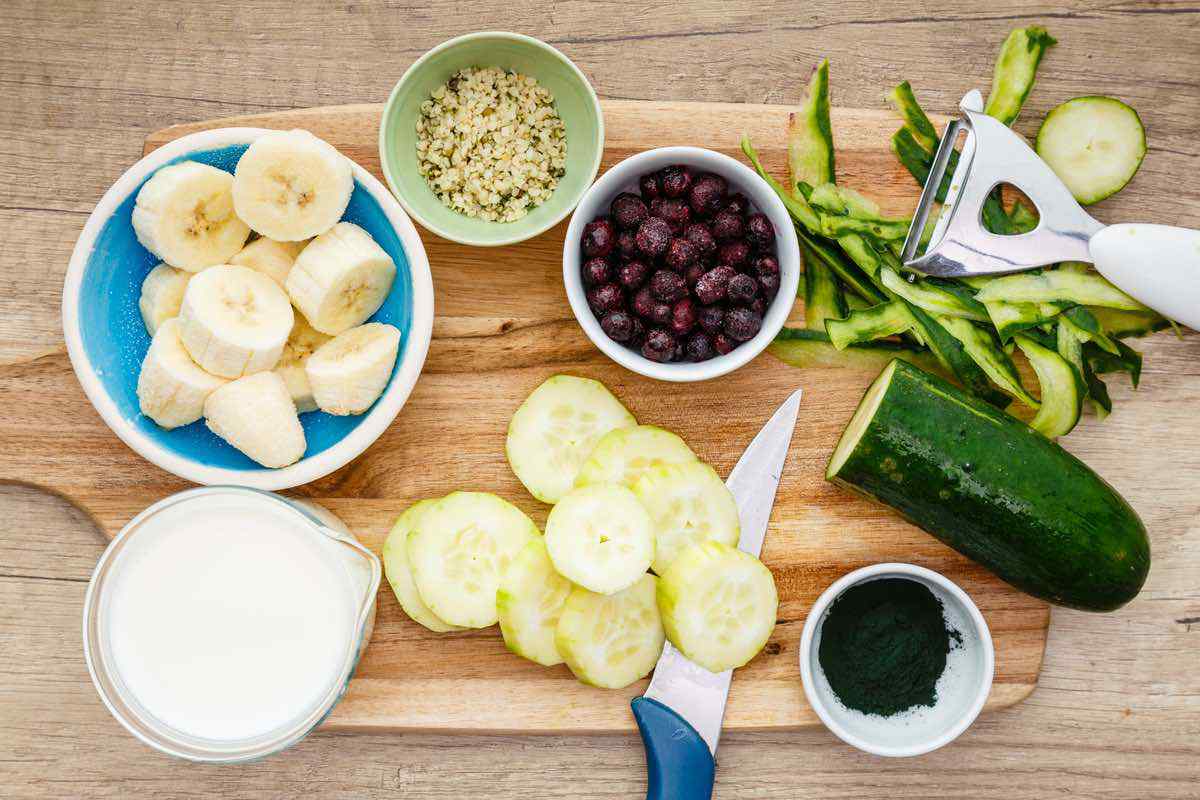 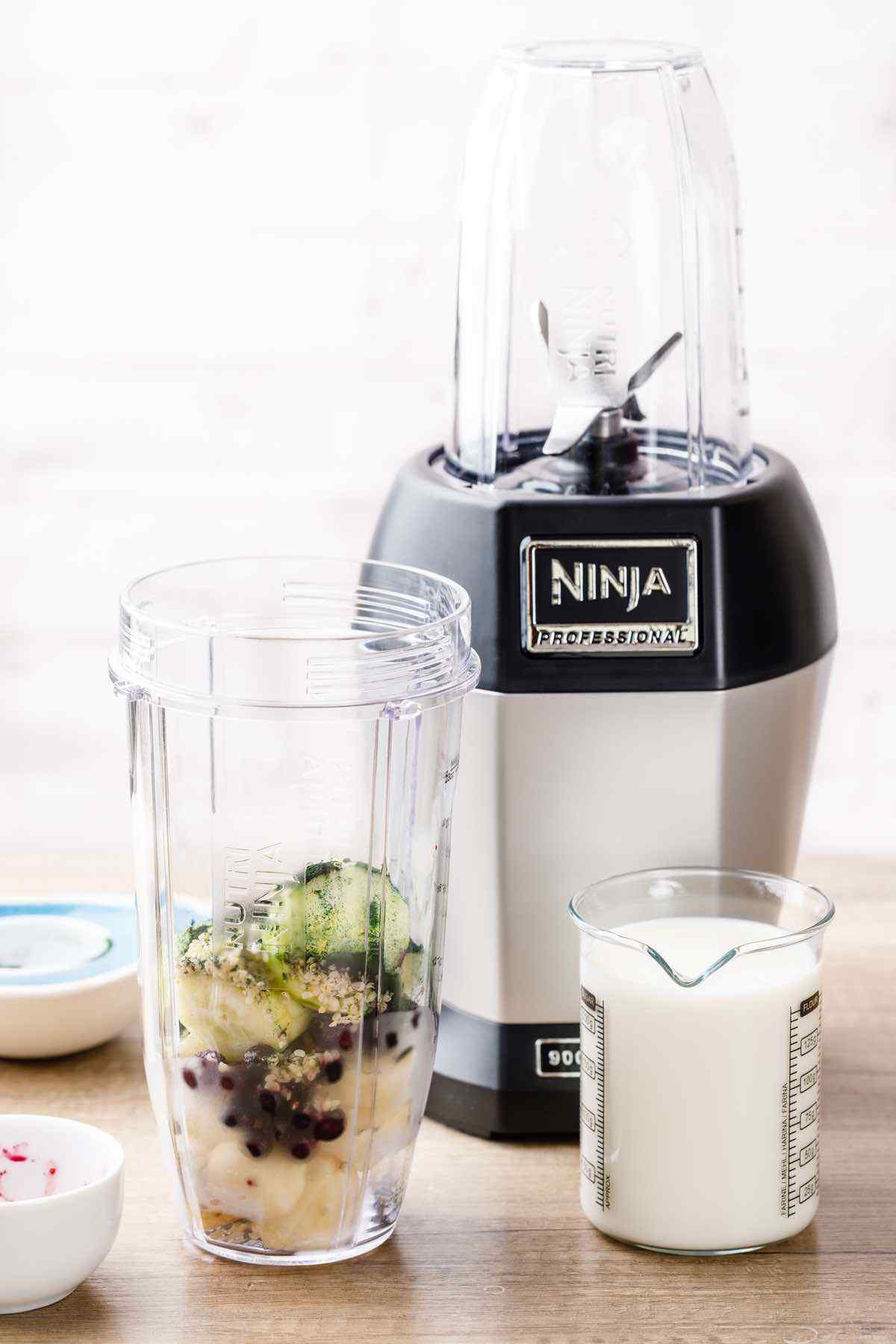 Some examples of paleo-approved foods include: lean, organic cuts of meat such as beef, pork and chicken, game animals, fish, fruits, veggies without starch, nuts and seeds. Smoothie recipes are a great place to start a more paleolithic diet because all you have to do is throw your ingredients into a blender and blend. This scrumptious green spinach smoothie not only tastes amazing, but the ingredients are simple and 100% paleo-approved. 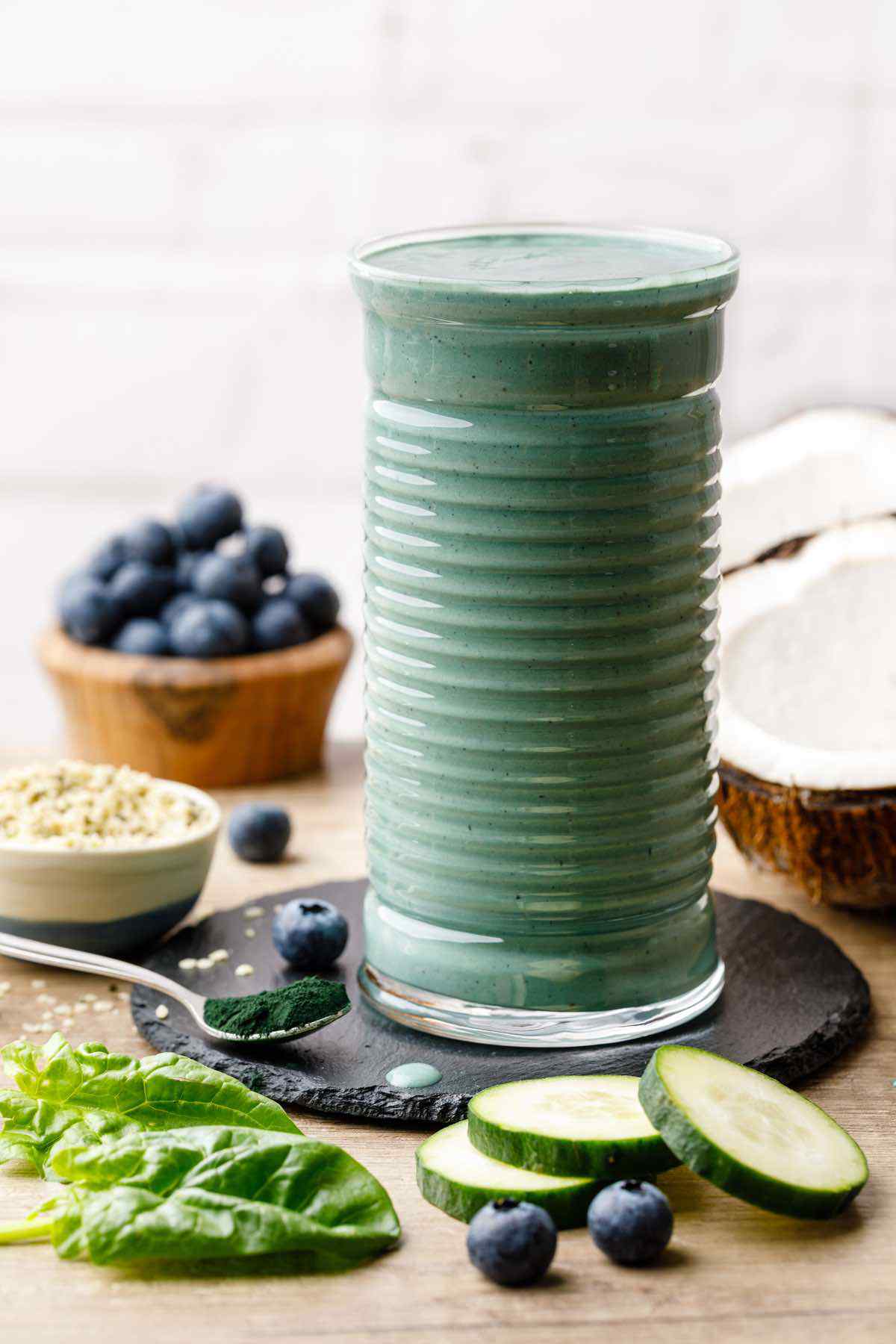 For this recipe, you’ll be needing 1 large ripe banana that has been sliced and frozen, ¼ cup of frozen blueberries, ½ cup of peeled and sliced cucumber, 1 cup of light coconut milk or unsweetened almond milk, ¼ cup of frozen spinach or 1 cup of fresh spinach, 1 teaspoon of natural spirulina powder, 1 tablespoon of hemp seeds, and 2 teaspoons of honey. All you have to do is combine all of the ingredients mentioned above in a blender and blend until the mixture is nice and smooth. Feel free to add more honey to your smoothie if you personally would like an extra touch of sweetness. Also, make sure to use 100% all-natural, organic honey. 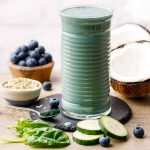 2 tsp honey or to taste